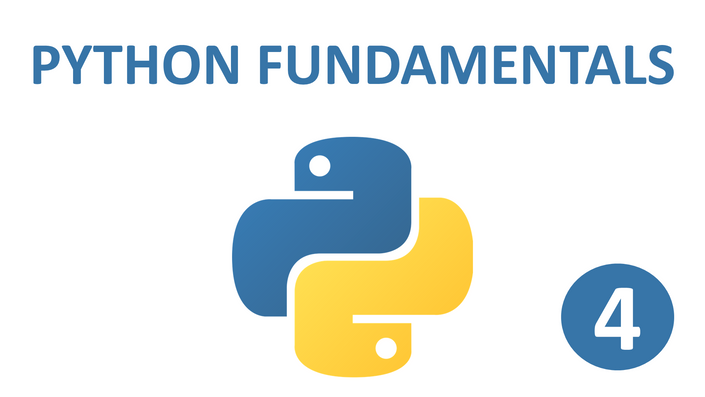 Encryption From Algorithm to Application

What is Python and why is it important?

What are the student outcomes in this module?

Students learn about core concepts of programming; branching, iteration and functions. They apply these to create four applications which perform the following:

What is the educational approach of the course as a whole?

The course explicitly teaches the concepts such as loops or functions, performing several examples in the interactive shell. Then these concepts are employed to create a computer program. These programs progress in their level of difficulty, eventually performing complex tasks like encryption. Beyond the concepts and applications students will also learn the following skills:

What are the technical requirements? 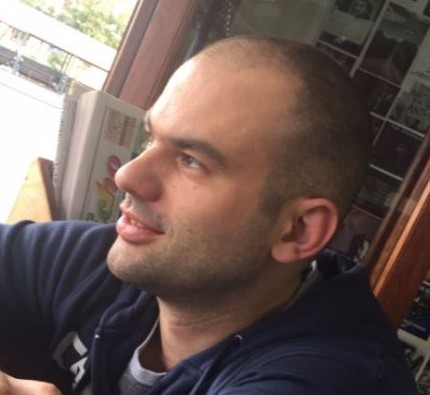 Sanjin combines his passion for teaching and education with an in-depth understanding of a vast array of technologies. He graduated in 2007 from The Australian National University, majoring in Robotics and Computer Vision. He has a unique ability to adapt various engineering concepts into hands on classroom activities and teach everything from Scratch, Python, Arduino to Raspberry Pi to very young audiences. His role with Techxellent centres around doing this on a larger scale in an easy to follow ‘progression model’ which imbues students with a new mindset required for innovation and analytical thinking. In 2016 his goal is to raise the bar in student engagement with programming and robotics by enabling students to communicate with computers much like they do with their friends— using facial expressions and hand gestures.

When does the course start and finish?
The course starts now and never ends! It is a completely self-paced online course - you decide when you start and when you finish.
How long do I have access to the course?
How does lifetime access sound? After enrolling, you have unlimited access to this course for as long as you like - across any and all devices you own.
What if I am unhappy with the course?
We would never want you to be unhappy! If you are unsatisfied with your purchase, contact us in the first 30 days and we will give you a full refund.
off original price!